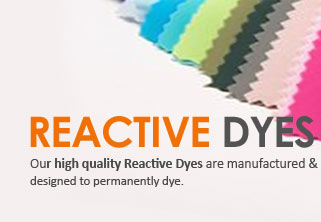 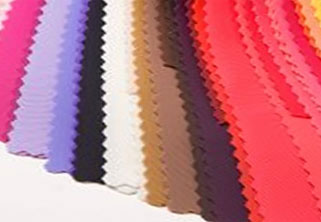 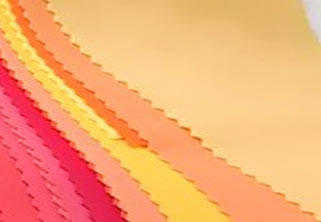 Acid dyes are water soluble anionic dyes that are applied to fibres such as silk, wool, nylon and modified acrylic fibres from neutral to acid dye baths. Attachment to the fibre is attributed, at least partly, to salt formation between anionic groups in the dyes and cationic groups in the fibre. Water soluable Acid dyes are not substantive to cellulosic fibres. Acid dyes are used both commercially and by the studio dyer to dye protein/animal fibers such as wool, silk, mohair, angora, alpaca and some nylons and synthetics. Acid dyes require the use of an acid such as vinegar, acetic or sulphuric acid to set the colour.

Acid dyes sound scary to some novices, who imagine that the dyes themselves are caustic strong acids. In fact, the dyes are non-caustic, are in many cases non-toxic, and are named for the mild acid (such as vinegar) used in the dyeing process, and for the types of bonds they form to the fiber. Some of them are significantly more toxic than fiber reactive dyes, while others are even safe enough to eat, and are sold as food coloring.
Acid dyes fall into several classes:

2. Milling or weak acid dyes, and


They are also the acid dye component of all-purpose or union dyes such as Rit and Tintex, says Knutson. It's difficult now to find out which specific acid dyes fall into which of these dye classes, however. At least part of the reason is that the information is not particularly useful to the dyer.

Most histologic dyes are classified either as acid or as basic dyes. An acid dye exists as an anion (negatively charged) in solution, while a basic dye exists as a cation (positive charge). For instance, in the hematoxylin-eosin stain (H&E), the hematoxylin-metal complex acts as a basic dye. The eosin acts as an acid dye. A very large class of dyes containing acidic groups, such as the sodium salts of sulfonic acids or phenolic groups. They are more soluble and have less tinctorial value than basic dyes but they also have greater light fastness. They do not form lakes with tannin. Acid dyes are used in dyeing leather, paper, etc., and their particular value lies in their ability to produce brighter, more uniform colours. They are normally applied from an acid dye liquor (acetic, formic, or sulphuric acid); however, unless applied from a neutral or only slightly acid dyebath, i.e., pH of 6.0 to 7.0, their use is likely to result in acid degradation of the material dyed. 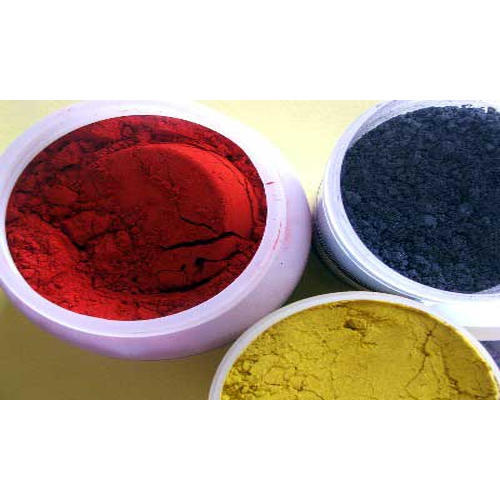